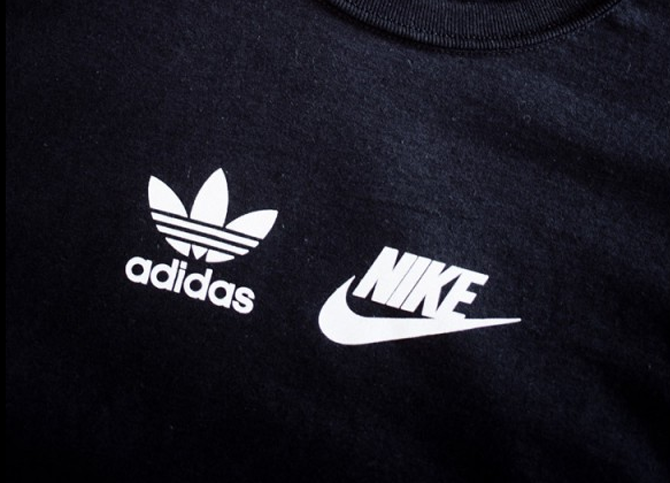 adidas continued to sue Nike over the Flyknit copyrights

Flyknit technology since its introduction 5 years ago has always been considered the leader as well as the best material for sneaker up to now. Of course other brands have introduced their own knit versions, such as adidas’ Primeknit, Puma’s Evoknit, New Balance’s Engineered knit … and have had some success. However, due to being a direct competitor to the current No. 1 position, Nike and adidas are constantly fighting each other over copyright ownership of this technology. Remember back in 2012, Nike staggered the adidas by almost stopping “the 3-stripe” from producing Primeknit products. The German brand has spent a lot of effort to appeal and regain the right to use its technology, but the loss is inevitable.

Recently, as a way of revenge against Nike, adidas recently filed a lawsuit in the US Federal Court on the grounds of disagreeing with the 2004 “Patent No.749” granted to Nike on the one-piece woven structure. as well as methods of its manufacture. The German brand claims that the weaving of such a sheet is already commonly used in clothing and cannot be considered an invention.

There are no results for the adidas lawsuit yet, but it can be seen that this will be a long and endless battle as neither Nike nor adidas want their opponents to have any more chances to either Take up your position, or continue to reign at number 1 in the sportswear industry.