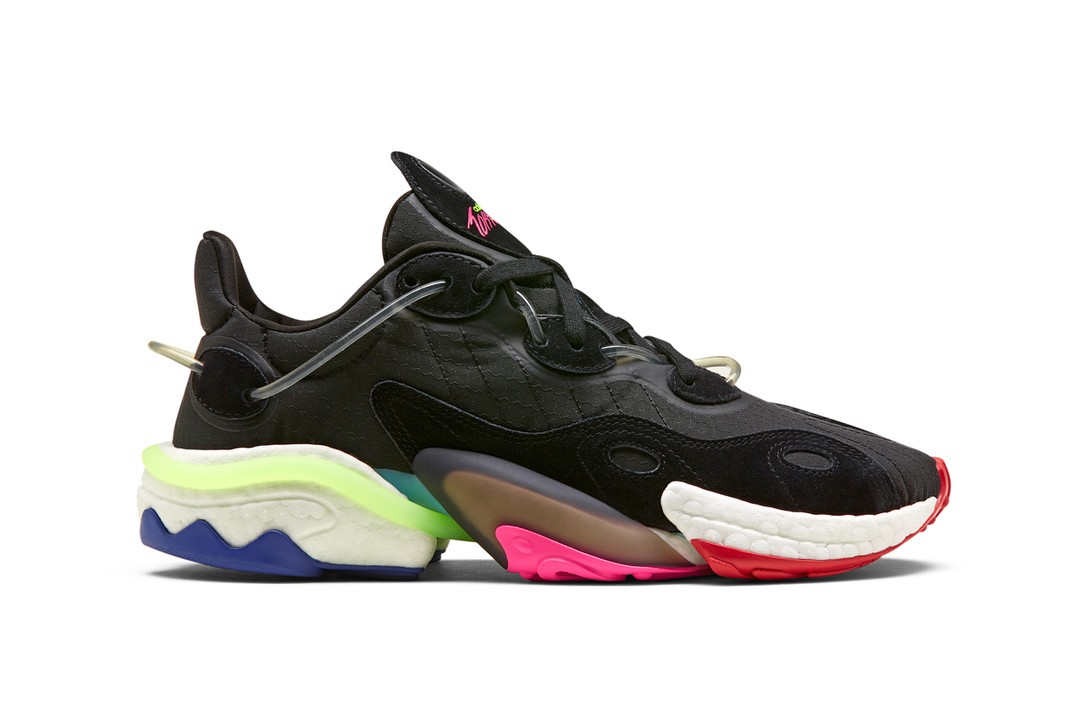 In addition to the Boost technology that made the adidas famous, the Torsion padding between the heel and the toe is also a “warrior” worth mentioning. First appeared on the pair EQT 1995, since then, many lifestyle versions of adidas Originals the Torsion application is on. Double ZX Flux A time hit from 2014 to 2016 are all equipped with Torsion cushion. Or more recently, yes POD-S3.1 incorporates both Torsion and Boost in the base cushion. These are just a few typical couples that have impressed me the most over the past time. For specific statistics, there are countless numbers of products. In early September, the adidas Originals just welcomed a new version of sneakers in the Torsion family – the Torsion X.

Torsion X is a combination of two eras – the 80s and 90s. The design lines in the shoes have the appearance of a little “chunky style”, a little “split-sole style”. Both styles were quite prominent during the 80-90 period and until now. adidas seems to want to emphasize the specialness of this Torsion X pair, so the sole underneath is very colorful and sophisticated. On the contrary, the uppers above are simple with a black color, as the background for all the hot “hot” soles below: Hi-Res Yellow, Shock Pink and Active Blue.

The most important point of the Torsion X below is that the Torsion bridge is now completely exposed, and also becomes a decorative part of the rear heel. Even the shoelace system is also different when alternating between the traditional shoelaces are fancy transparent plastic lines. This detail and the Torsion section below make me feel they are quite mixed-match with each other. Torson X is expected to be available on September 14 at adidas webstore. Although the price has not been officially announced, but I think it will cost about 180 USD.