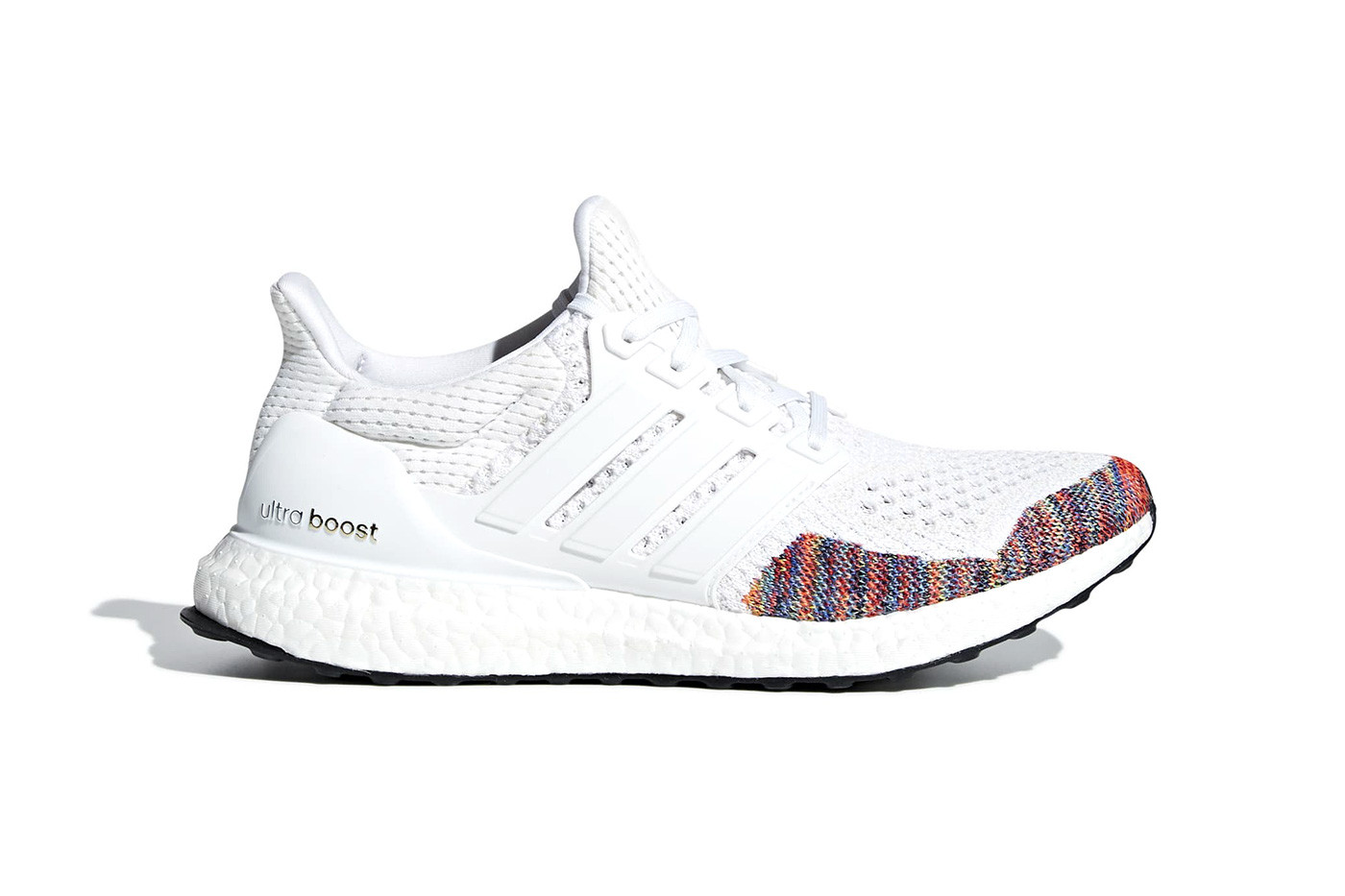 UltraBoost’s popularity among world sneakerheads is unquestionable. Although adidas has released UltraBoost 4.0 and many other Boost hybrids. adidas UltraBoost 1.0 is still the most praised version. Especially the UltraBoost 1.0 “All White”, the shoes are sought after by many shoe lovers. To please its fans, adidas recently planned to reissue these legendary shoes.

With this comeback, the shoe doesn’t come in just one or two monochrome versions. The Three Stripe branding has subtly brought up to three different color schemes for UltraBoost 1.0. The two legendary multicolor versions will return in white and navy. One more fancy “Cream” color scheme is all three colors released in this release. These shoes are too familiar with the ends. Whether you are new to sneakers or have been familiar with it for a while, UltraBoost is a name that everyone remembers when talking about adidas. It can be said that the introduction of UltraBoost has helped adidas outperform its longtime rival around 2013.

Still at the very best of the adidas, this shoe features an extremely stretchy Primeknit upper. The most important point is the popular sole by Boost. Two factors make this legendary shoe’s soul. Up to now, there is still no official information about this release. However, do not be too hasty to make any comments. Please wait for the next news about this super product from EACHSHOES!

Source: adidas UltraBOOST 1.0 – The Return of a Legend
– Eachshoes.com