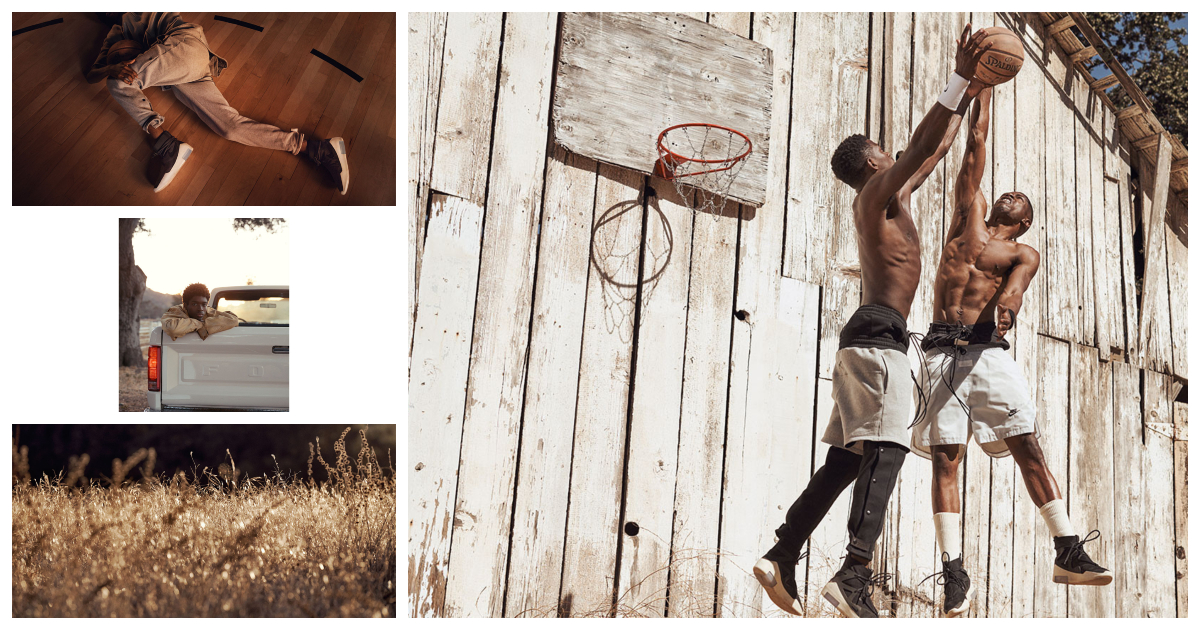 Almost a year has passed since the day Jerry Lorenzo confirmed the partnership between Nike and Fear Of God, we’ve seen a slew of collab teaser images appear all the time. Lust, curiosity and eagerness continually invaded fragile hypebeasts. Not only that, some of the products in this collab are included in Fear Of God ‘s 6th collection – which was released this past September – with Jared Leto’s appearance as a model. For fans, a year is as long as a decade to “touch with your hands, see with your own eyes” each product in the collection. As for fashion lovers, this is the time to see how Jerry Lorenzo will be able to blend the Fear Of God spirit into Nike’s body, which collab with Vans seems to lack. And now, the whole collection is fully present for us to admire.

“I am trying to bring street culture inspiration to the athletes, and they will do the same for this culture.” – Jerry Lorenzo.

Obsessed with basketball; Basketball fashion and everything else related to basketball, Jerry Lorenzo has brought us and even Nike a new innovation in the Nike Basketball range. For example, the Nike Air Fear Of God 1 sneakers version – a basketball shoe with Fear Of God imprinted lines with a high neck and drawstring system that we often see on the brand’s products. this.

“This is a shoe that you can only judge with the emotions a child usually has when they first see it.” – Jerry Lorenzo.

For Jerry Lorenzo, basketball (as well as baseball) had a foothold in his heart. Therefore, he used his feelings for the game to modernize them and apply them to the Nike Air Fear Of God collection this time. According to Jerry, this collection is not about design, not about color. They tend to be sensory – the feeling when you see something new for the first time. And that is the core to create the BST sounding from basketball – Nike Air Fear Of God.

The Nike Air Fear Of God collection will be a collection of basketball related things through the eyes of Jerry. These will include two sneakers – Air Fear Of God 1 (on-court) and Air Fear Of God SA (shoot around) – as well as sports outfits. Outstanding among the products of this BST include double-sided jersey, tear-away pants, crew neck t-shirt, shorts, half-zip jacket, hat and more.

With prices ranging from $ 40 USD to $ 650 USD depending on the product, the Nike Air Fear Of God Collection will be released on December 15 at Nikelab stores; Fear Of God and select retailers. Besides, you can also find and buy these products on the SNKRS app and the FearofGod.com homepage. What do you think of this collection between Nike and Fear Of God? Let EACHSHOES know!