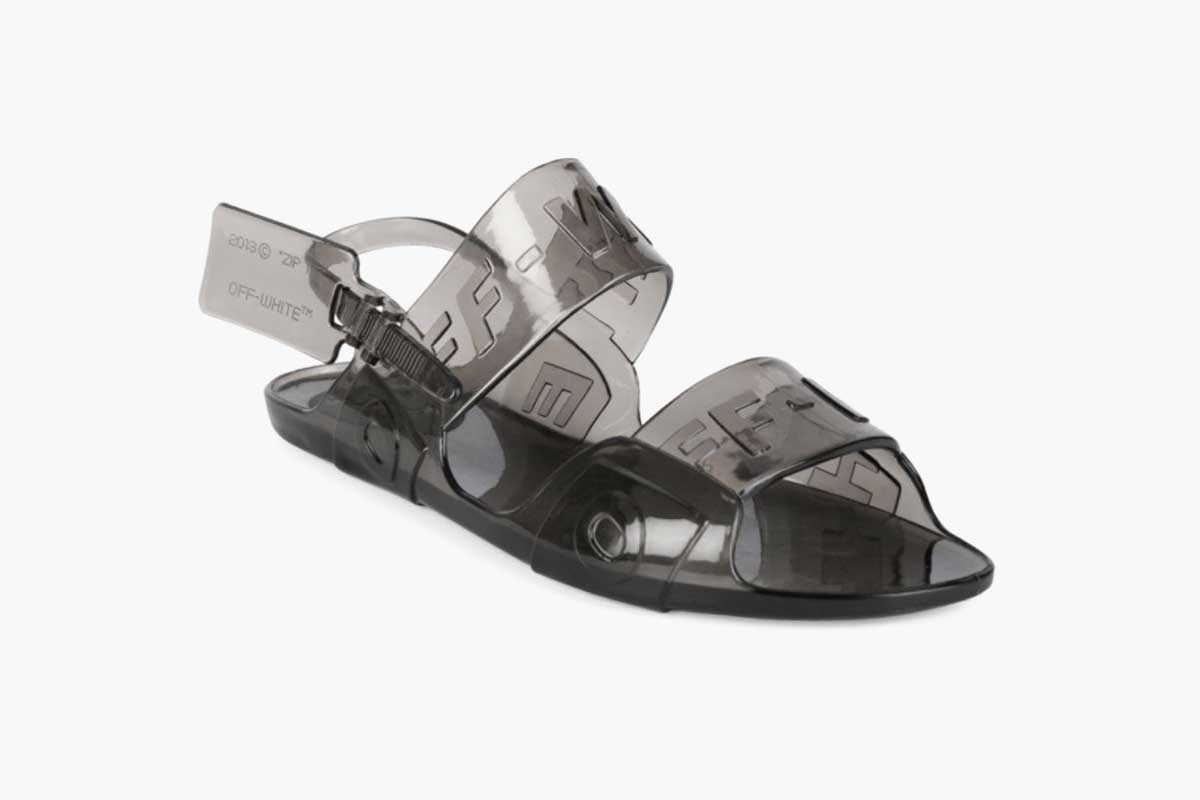 You will notice the familiar OFF-WHITE plastic tag appearing on the product After certain successes with Nike “The Ten” as well as with its own sneakers, OFF-WHITE recently launched a plastic sandals product with a price up to $ 235 USD (about 5 million VND). Specifically, the product is a pair of sandals with two … Read more 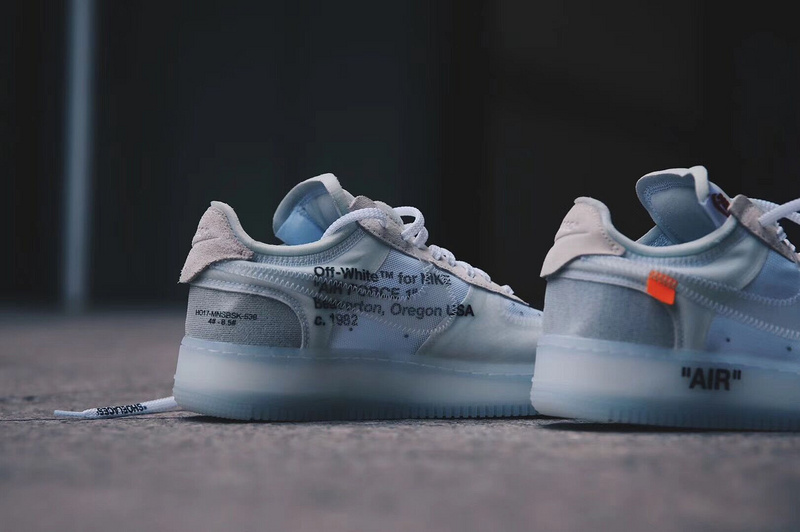 Last year was the year Nike regained its number one spot in the hypebeast world. After a long time adidas took this position by owning Yeezy (Kayne West) and Human Race (Pharrell Williams). With the combination of an emerging high-fashion brand, Off-White, Nike promises to make a deal with it in the near future. History … Read more 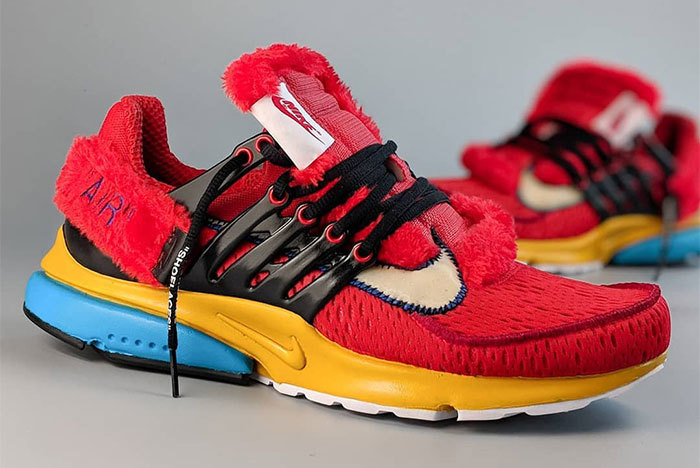 From the beginning of the year until now, we have continuously seen a lot of information and leaked pictures of the Adidas collection (BST) shaking hands with Dragon Ball Z. Collaboration between the Three Stripe branding and the comic / movie series. The worldwide popular Japanese anime includes 7 versions of the sneakers, inspired by … Read more 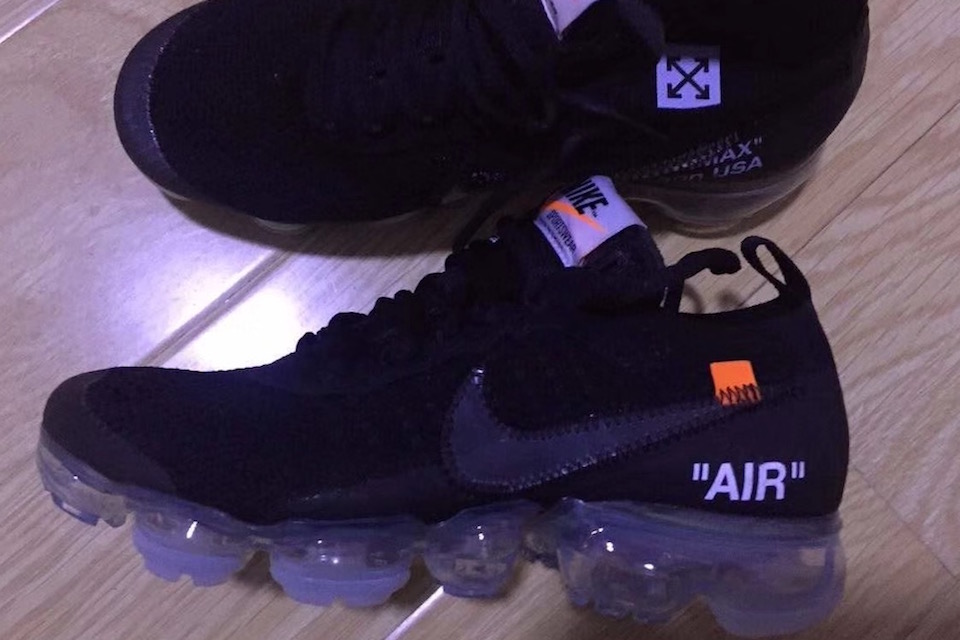 After the remarkable success of BST The Ten comes from Nike x OFF-WHITE In 2017, in 2018, the sneaker community will continue to receive another storm called The Ten Part 2. According to the leaked images on the internet, we can temporarily spot the first 3 members of this 2nd collection including Air Jordan 1 … Read more 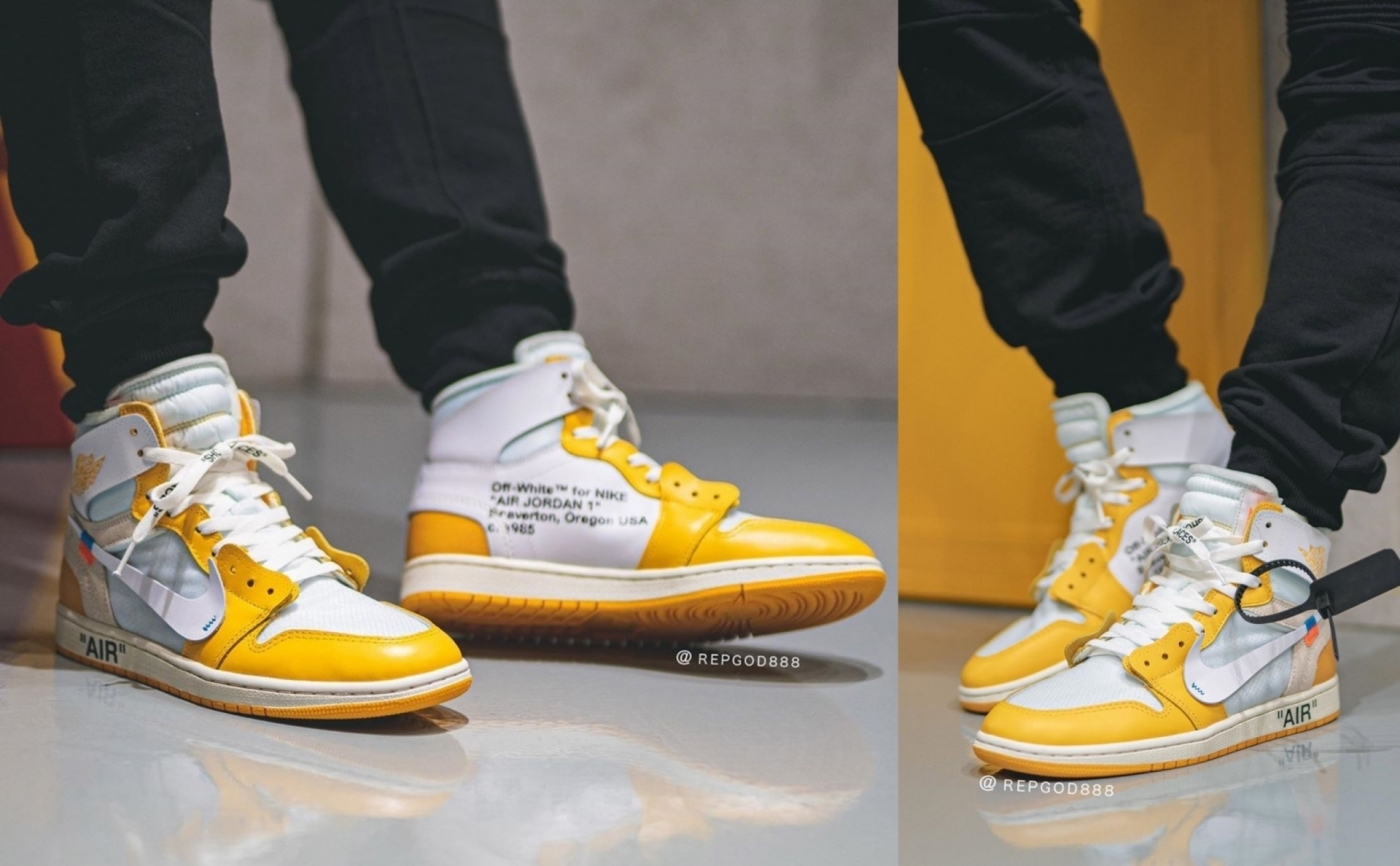 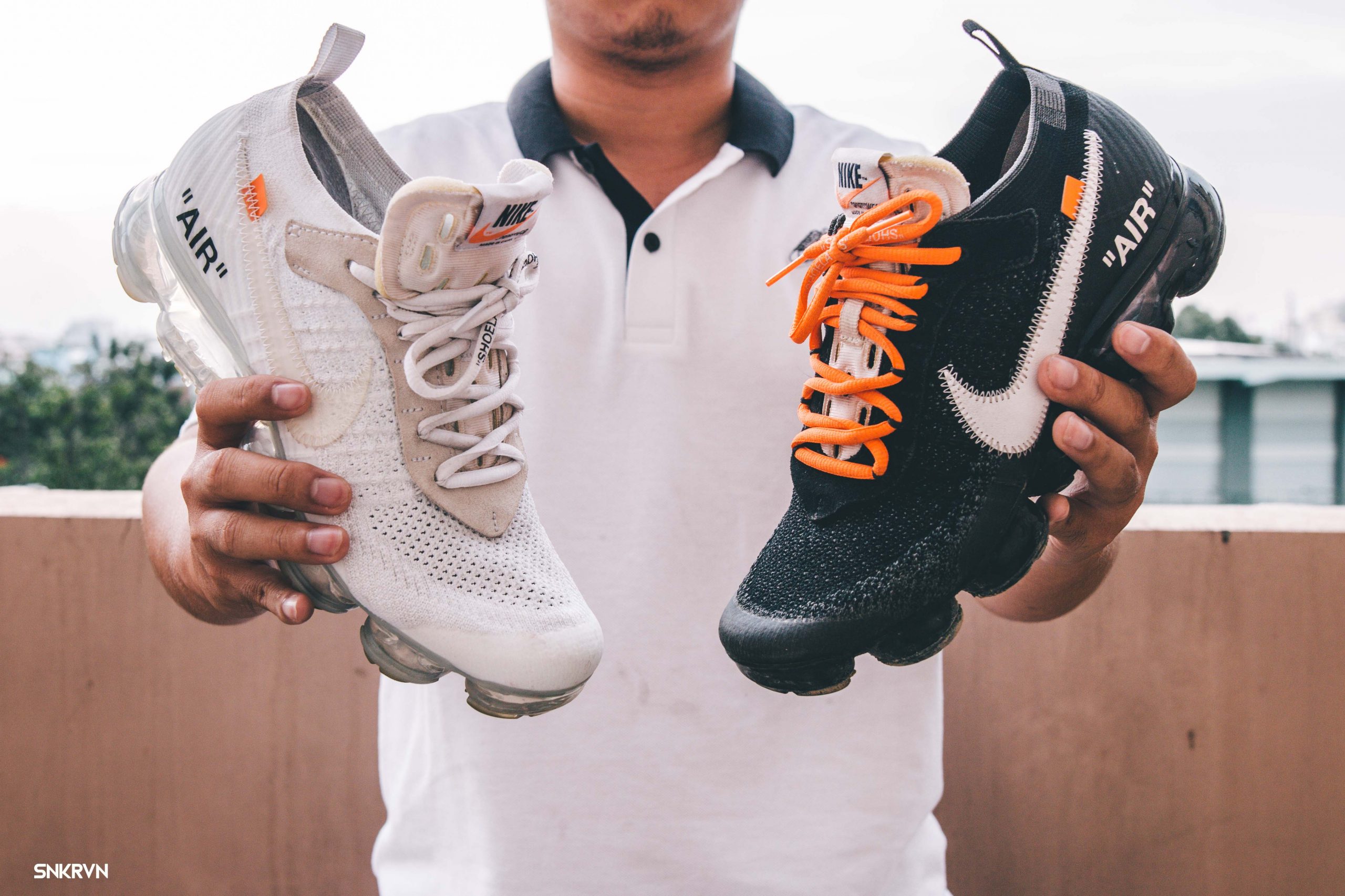 As hypebeasts know, Off-White x Nike made a huge impact on the hypebeast and sneakerhead world in late 2017. The resell prices of the shoes in the current collection are already in the sky. Moreover, Virgil has also released the second “The Ten” collection. Despite being released in such a large number, but the popularity … Read more 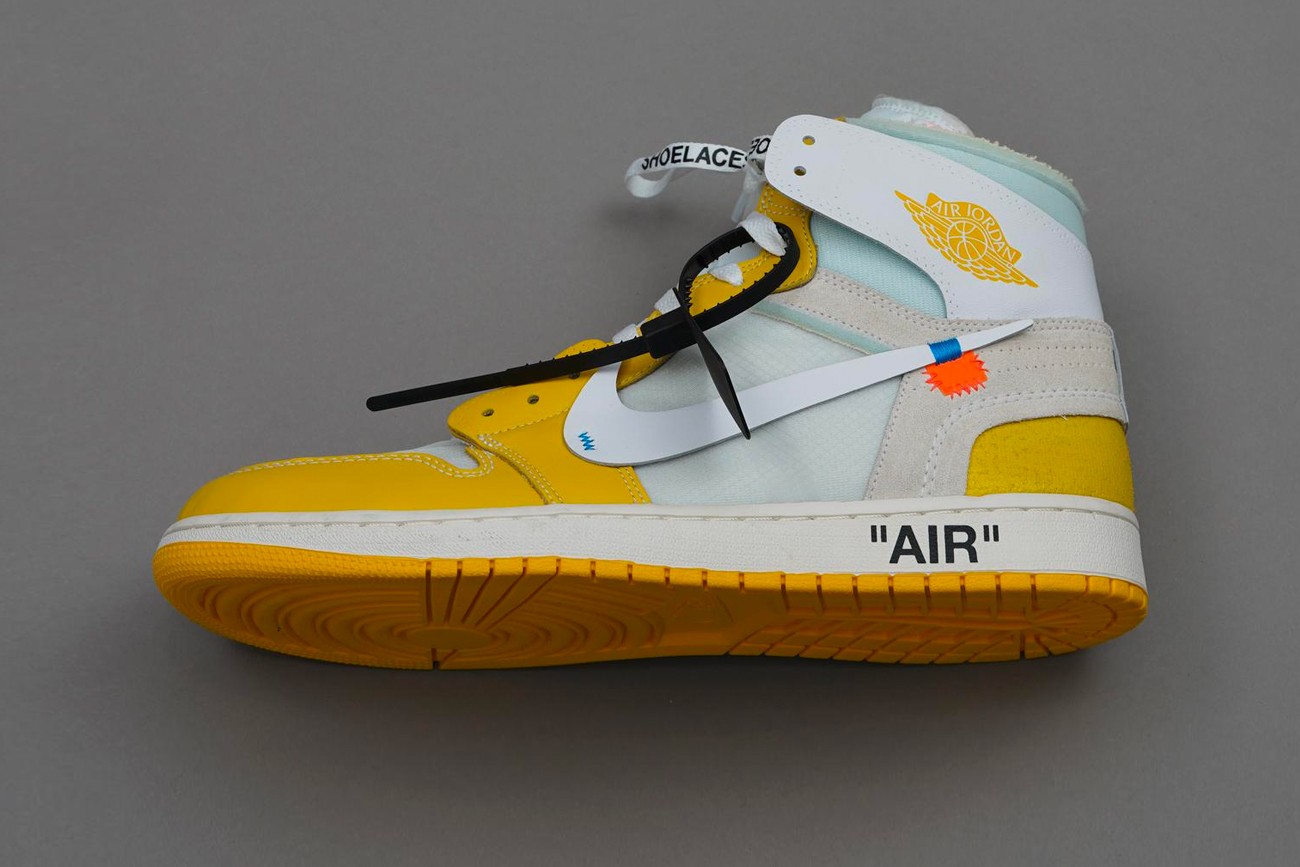 After the image of a video was conveyed on the instagram page of professional figure skater Bam Margiela a few days ago, sparked rumors about the release of the brand new Off-White x Air Jordan 1 edition. . The speed of this information is spreading exponentially, but the representatives of the two sides have not … Read more 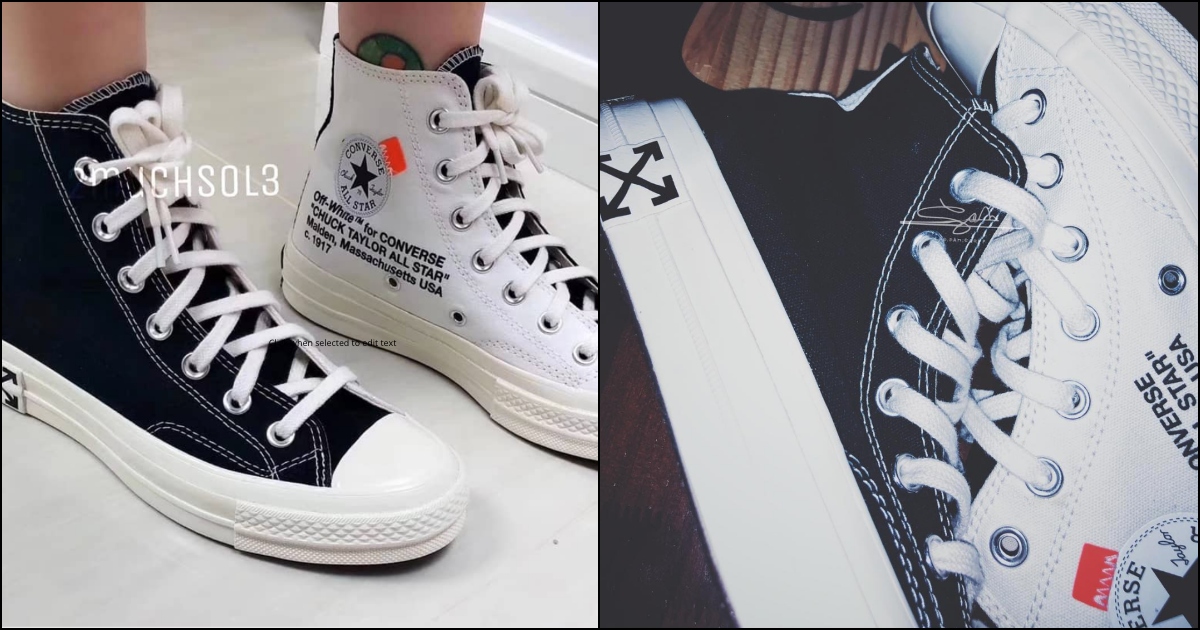 After the close-up pictures of the shoe that many people believe is the new mid-range version Off-White and Converse. The shoe heads are skeptical about a new product of these two brands, but do not have any additional information. What we see is just the characteristic cross mark and orange tag Off-White on the shoe … Read more 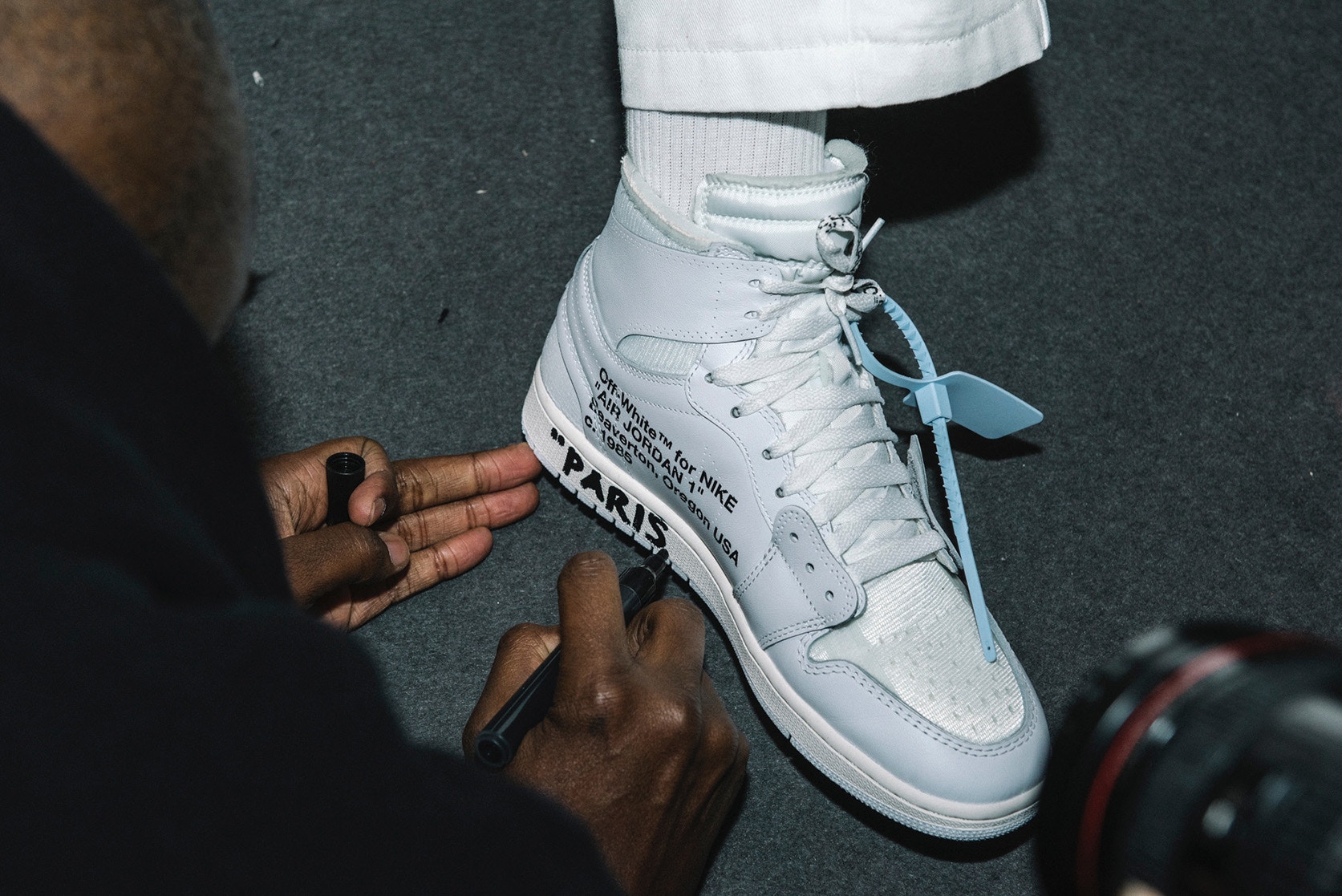 No one can deny or ignore the level of “destructive” that the cooperation between Nike and Off-White have been and will likely remain for at least the next few years. Remember, when the collection “THE TEN” Launched in 2017, it has rocked the shoe-loving community in a way that has never been seen before. This … Read more 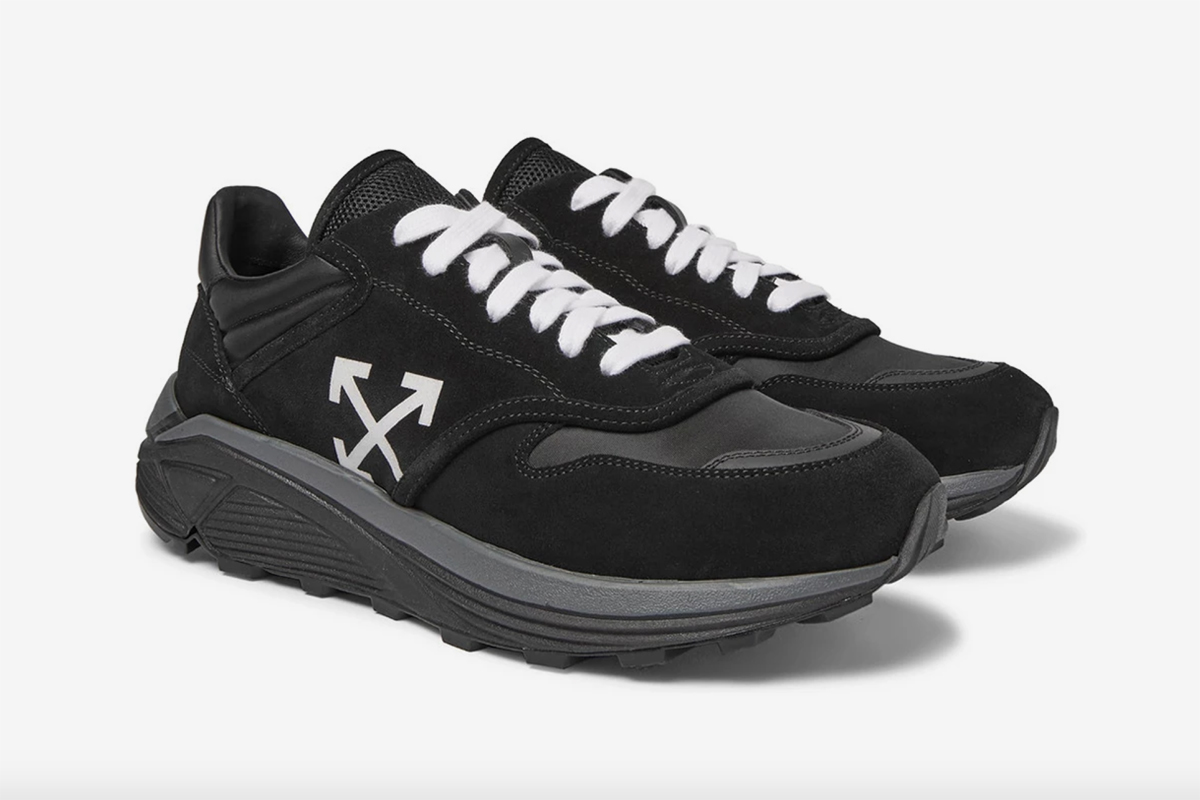 Look how the shoes are hybrid like that. Apart from the distinctive OFF-WHITE 4-way arrow logo, Virgil Abloh does not bring anything really special. Product: OFF-WHITE Jogger Suede and Shell The outstanding features: The shoe body is made of suede, the nose and heels are covered with high-quality leather. The tongue is made from canvas. … Read more