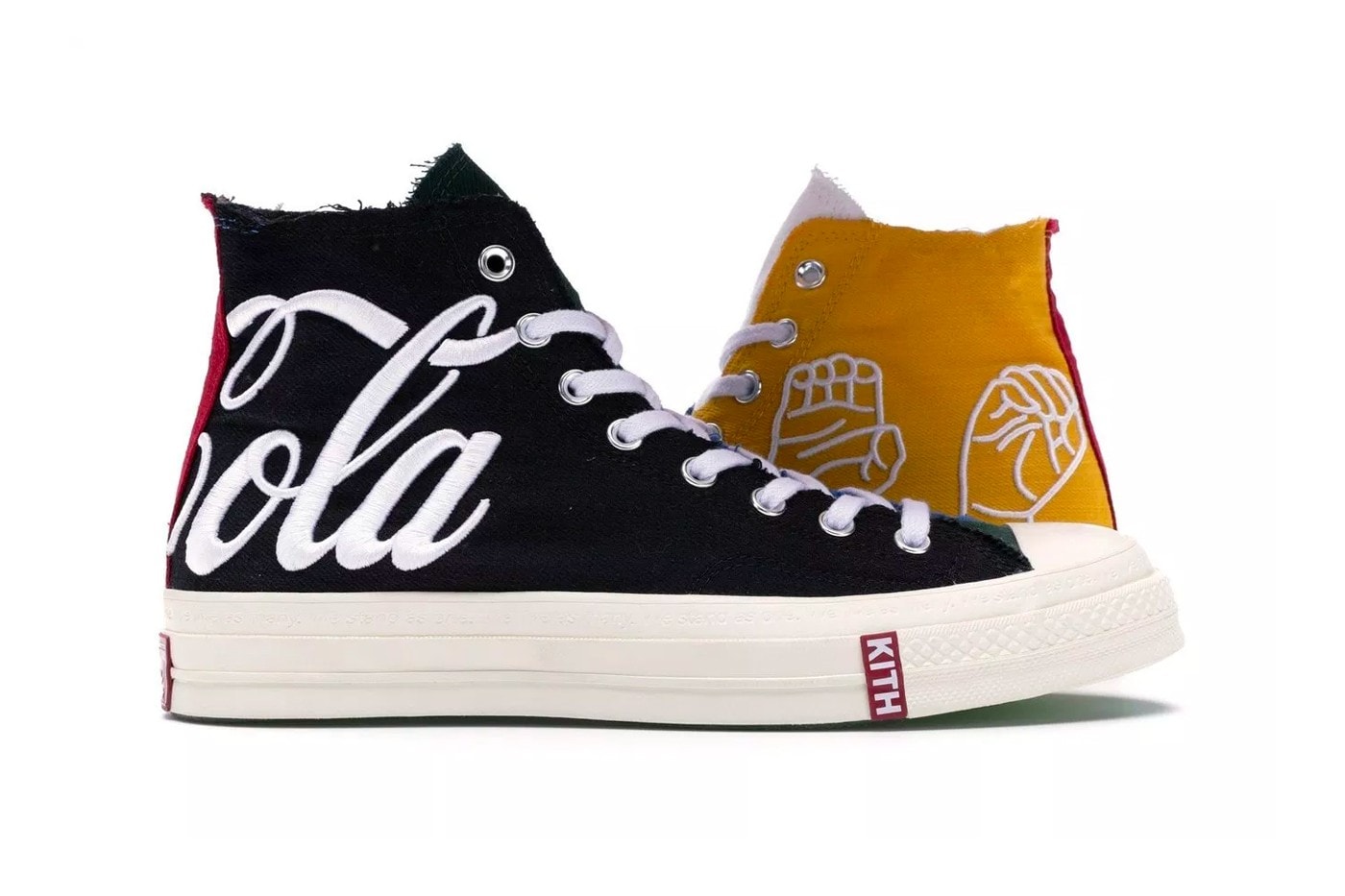 One of the most successful Converse designs of the past 10 years, joined by Coca Cola and KITH – KITH x Coca-Cola x Converse has made a comeback. Unfortunately, only in extremely limited number of combs After the great success of the KITH x Coca-Cola version x Converse More than a year ago, Converse brought … Read more 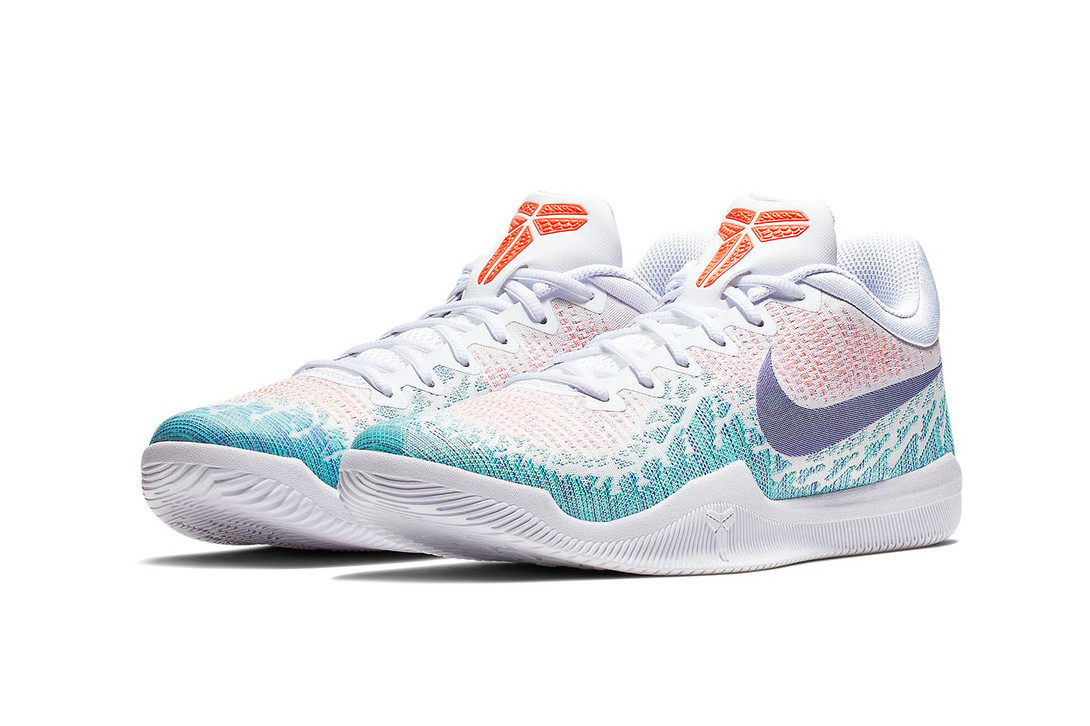 While the two versions of the sneakers signature Kobe Bryant was Nike AD NXT 360 and Kobe 1 Proto new color schemes have been continuously appearing for the past few months, then versions Mamba Rage on the contrary, having been rather quiet, until now. Recently, this version has returned under a new color scheme, promising … Read more 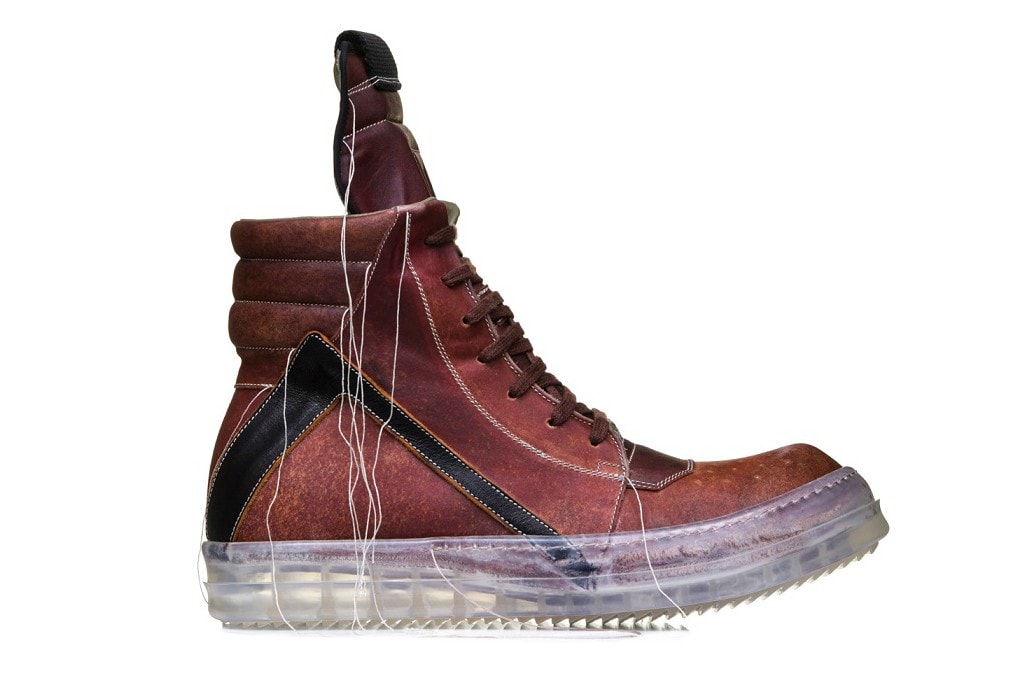 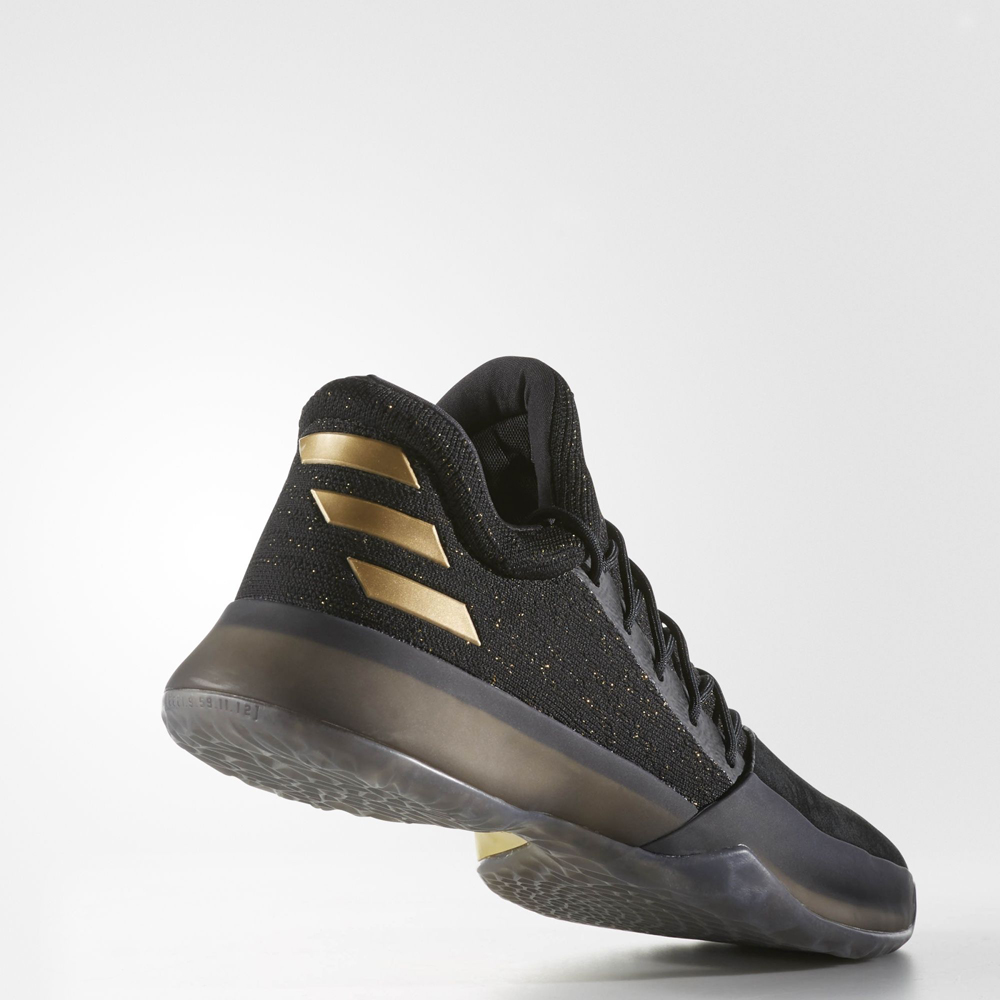 If you guys are interested in Harden Vol. first Be prepared as soon as the first color scheme will be released in just 3 another day. The first version released again was not Pioneer, but a version Primeknit Black / gold similar to Crazylight Boost 2016 PE. Maybe due to the limitation of Primeknit material, … Read more 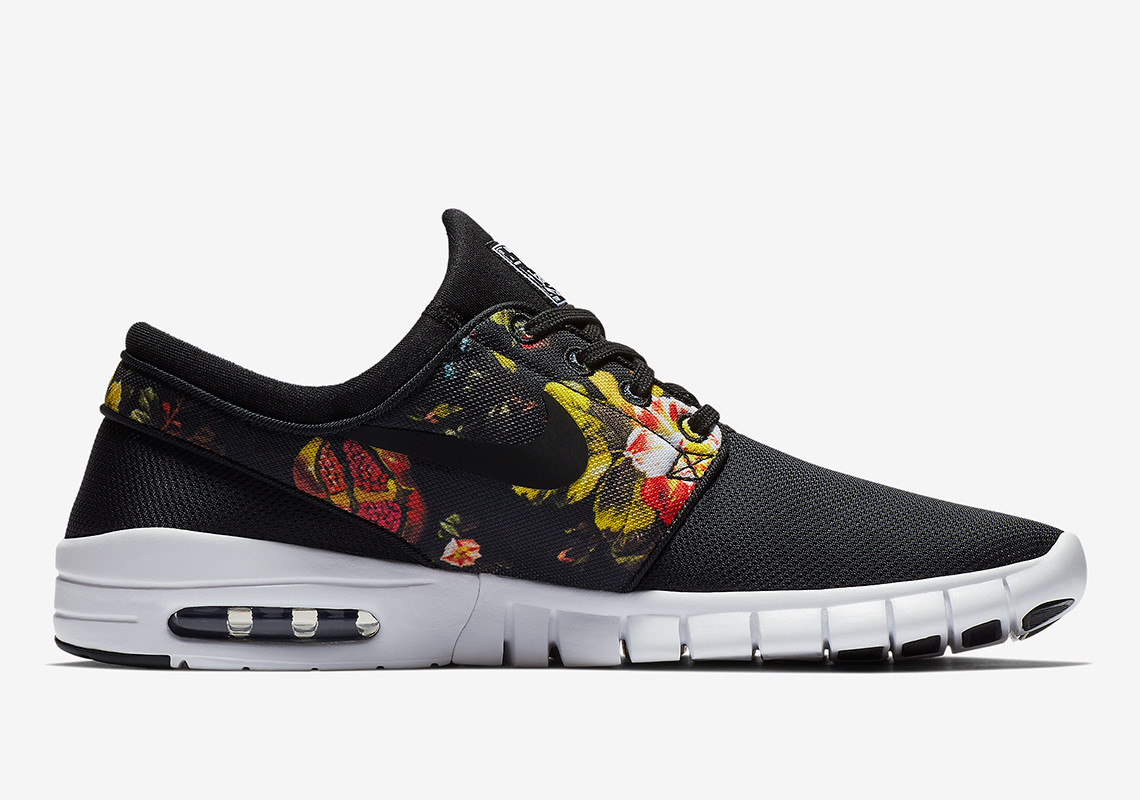 Nike SB Stefan Janoski Max is a shoe line that receives a lot of favor from skateboarding fans. The reason why sneakers are so widely accepted is its name Stefan Janoski. He is a professional skateboarder, artist, writer and composer. The designs are backed by the community and are back with fanciful floral color schemes. … Read more 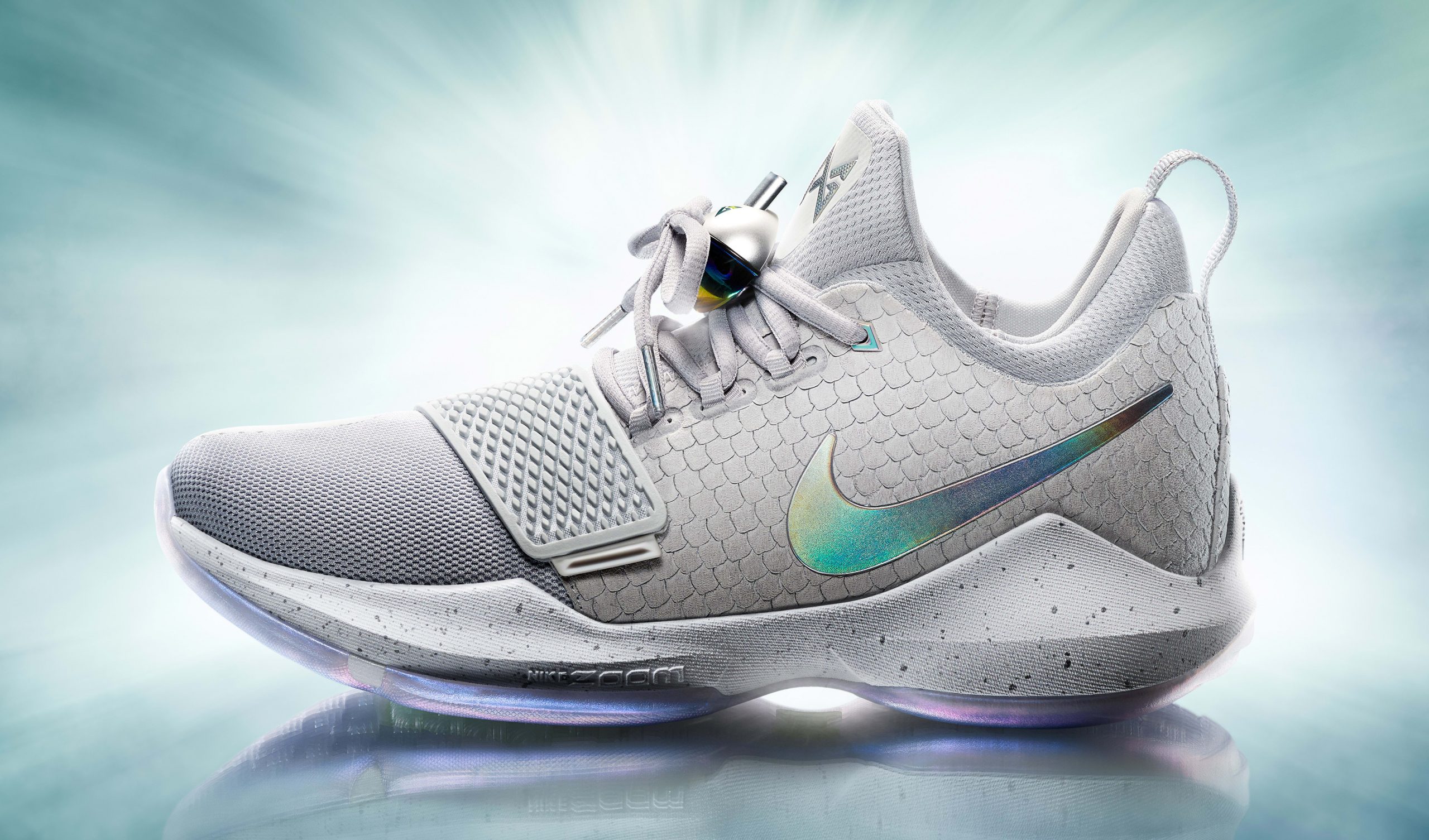 So Paul George has officially become a player with Nike’s signature shoe. The shoe’s first color scheme was inspired by the NBA 2K17 game in which he served as the visual ambassador. The Nike PG 1 is a low-necked shoe designed by Tony Hardman, creator of the Zoom Run The One pair. Overall, the PG … Read more 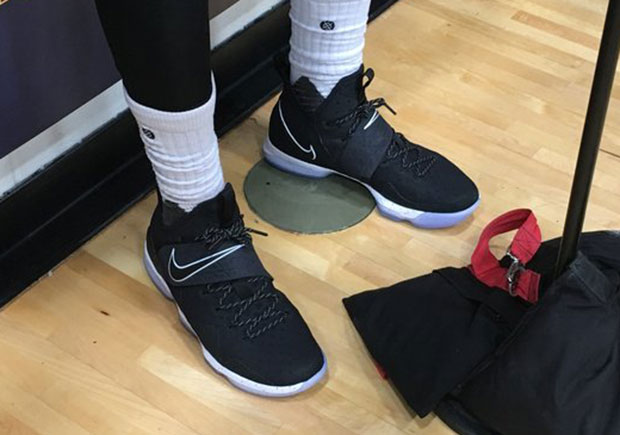 In the miraculous comeback against the Golden State Warriors, it was not just a triumph for the entire Cavaliers but also for Nike in general as the opening match for the Lebron 14 was a stellar success. wait. If the first launch color scheme is too colorful, the following images of the second color scheme … Read more 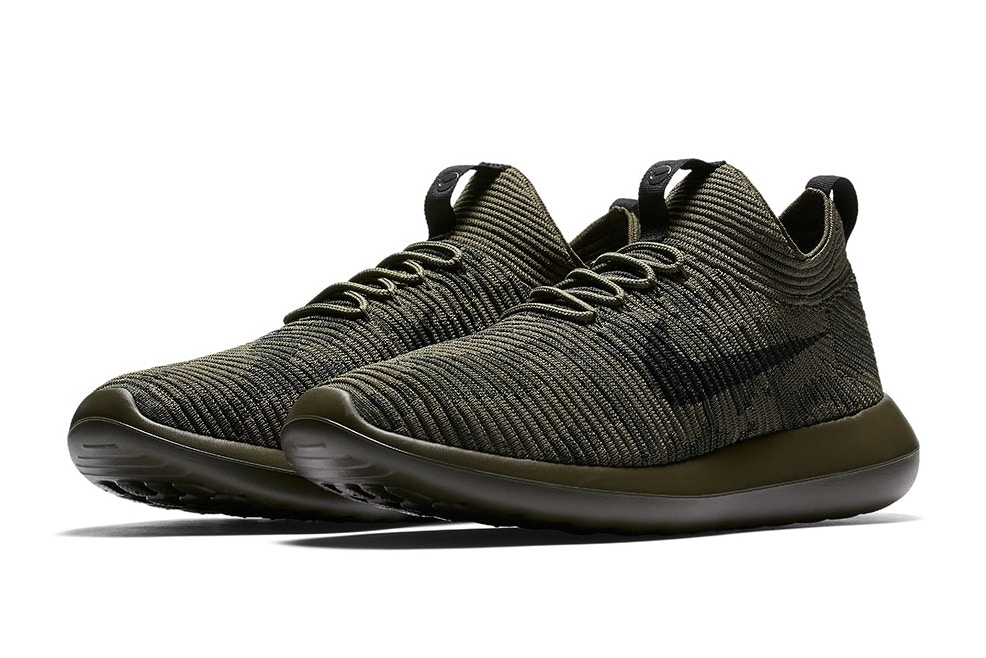 This early year, Nike has launched a latest version of its popular Roshe line called Nike Roshe Run Two Flyknit V2 and today, Nike continued to cause storms by releasing another cool camouflage color scheme for the 2nd version of this famous running shoe line. This edition has a Flyknit upper with a military-inspired camo … Read more 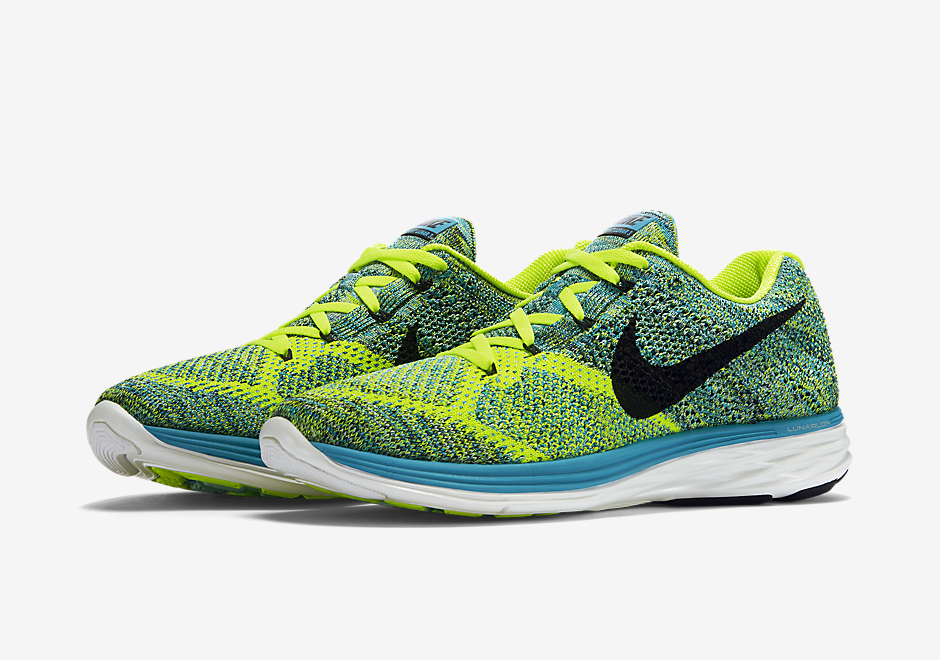 Nike Flyknit Lunar 3 Was reborn once again by the word design team Nike and the inspiration to be reborn this time comes from the tam Giang lagoons. Tam Giang lagoon is a type of coastal water body, but contains a higher amount of salt than normal, so water here is usually brackish, salty or … Read more 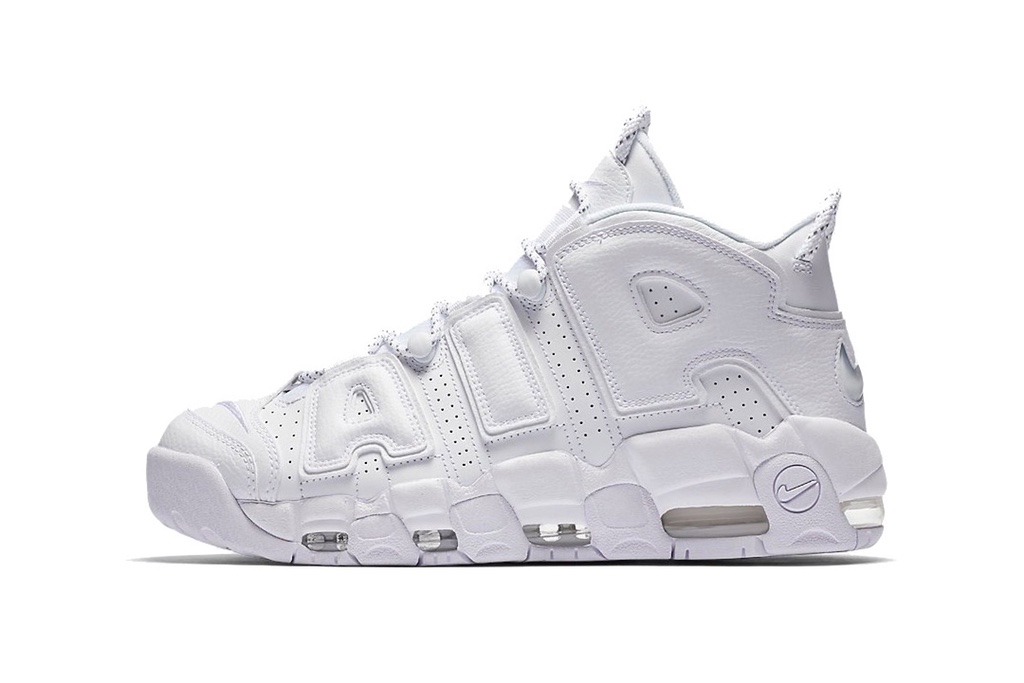 As we await the official launch date of the Supreme x Air More Uptempo, Nike just seems to be freaking out at us not to announce the release date of the long-awaited collab debut, which re-launching many new color schemes for the legendary shoe version. After the “Tripple Black” color scheme and the Chicago Bulls’ … Read more