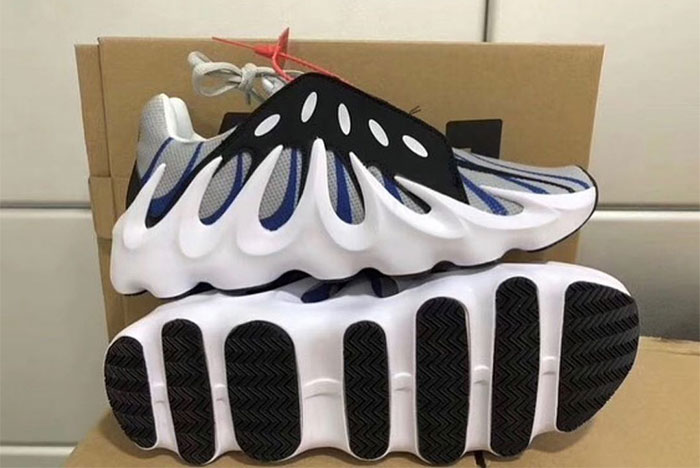 Can you believe it? Adidas launches Yeezy BOOST 451?

Feeling the attraction of the Yeezy versions of Kanye West plummeting, adidas dropped a little more “hearing” with Yeezy Boost version 451. After so many leaks about a new version of Yeezy released from the end of last year now. Until now adidas still does not have any official information. The market no longer seems interested in this long “listening”. News sites made fans guess about the existence of the Yeezy Boost 451 pair with images with new color schemes. If the scuba shoes version is a bit weird, it will be widely released. I think this couple’s debut is nothing new.

Yeezy Boost 451 has the look that makes me think of octopus tubes holding something. Saying this style fancy to many friends, I absolutely cannot argue. However, I have seen the same pattern before in an exhibition by Takashi Murakami – the father of the sun flower Kaikai Kiki. However, Takashi’s pair has only 1 pair and costs up to 400 million VND. And my Yeezy Boost 451, if mass produced, they will be much more affordable.

Walking around the accounts that leak information about new shoes, I see earlycop constantly uploading pictures of this shoe. Not only do they come with colors like the image below, but also color schemes inspired by the Yeezy pairs that have been released. Although there is currently no official information, please update EACHSHOES regularly to not miss these hot shoes.

Source: Can you believe it? Adidas launches Yeezy BOOST 451?
– Eachshoes.com