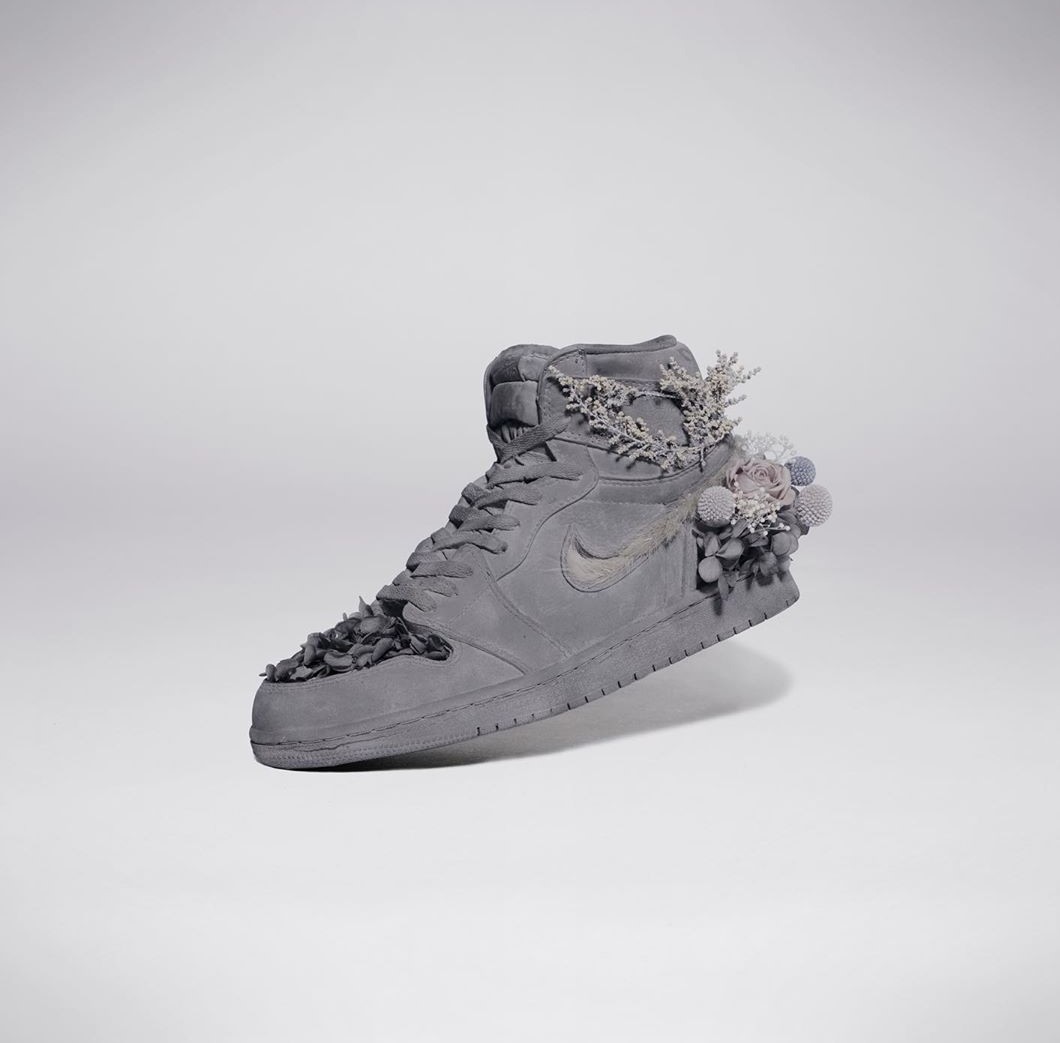 A few days ago on its Instagram page, VASE BY SU posted a picture of the KaiKai KiKi version sculpted with Ciment material (also known as cement concrete). VASE BY SU is known as a design studio that produces sculptures inspired by the daily life culture and images.

The representative of the studio VASE BY SU shared about the birth of the KaiKai KiKi “Hoa Ciment” version that: “One day, they saw flowers sprouting from a crack in the cement floor at the pavement. They think that flowers can appear anywhere, in any situation, no matter how harsh it is, there is still their life there. With that in mind, why hasn’t a flower sprouted from the concrete yet? And the concrete flower sprouted from there, “the meaning of which is called” Bloom “.
The work is attracted by the monochrome tones of gray and black. At first glance Bioom is like a black and white photo of those decades full of nostalgia, the stigma still retains the same concrete material with the familiar KaiKai KiKi smiley, the petals are reconstructed in an alternating way the petals are gray and black. With the material of flowers, smaller branches and leaves overlap the large wings, to enhance the monochrome texture. The reason this KaiKai KiKi flower is only black and white is because it was inspired by Murakami Takashi’s Murakami vs Murakami exhibition held in Hong Kong.

Following this series of inspirations is the appearance of the images of the Air Jordan 1 which are subtly sculpted with Ciment material.

I do not know in the coming time series, whether VASE BY SU will release any more fine sculptures. However, with the above 2 works, we can see the sophistication, as well as the scope of the VASE BY SU artworks in which it is. But whether this is merely a sculpture or any other sale, please wait with EACHSHOES.